The ITC Solar Ruling: Could the Cure Kill the Patient? 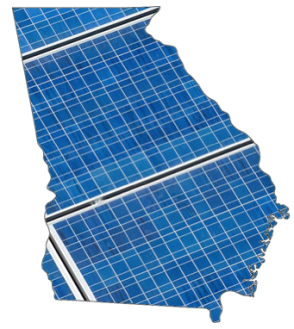 The ITC seems likely to recommend a steep increase in solar import tariffs. If the Suniva recommended tariff is implemented, the price of solar panels could double. Implementing such a “cure” for dumping international products into the U.S. marketplace could be devastating to our solar industry. It would hurt the expanding solar installation business, it would hurt U.S. racking, wire and balance of system manufacturing, and it would challenge U.S. leadership in solar R&D.

The future of jobs in U.S. solar is not in panel manufacturing. It's in solar installations and R&D for next generation technologies. SEIA estimates that 88,000 jobs would be lost if the Suniva-recommended tariff were imposed. Such a policy would favor a smaller amount of “solar manufacturing” jobs over a much larger number of “solar installation” jobs.

One possible up side to a higher tariff is that foreign-owned companies might choose to manufacture in the U.S. to avoid paying higher solar tariffs. But if the tariff lasts for only 4 years, the incentive may not be long enough to attract new U.S. plants.

Regardless of the President's final decision, the uncertainty is already stunting progress in the solar industry and could have longer term consequences. Public Service Commissions are in the process of planning for the coming decade, and a higher tariff would impact their decisions.

I'm particularly struck by the following possibility: Even with increased tariffs, production costs in China and other parts of Southeast Asia are so low that U.S. companies may still find it hard to compete. In that case U.S. solar installers and U.S.-based solar manufacturers will all lose.

Even with a higher tariff on imports it’s not clear that solar manufacturing in the US is viable with today’s technologies. At the price point Suniva and SolarWorld could offer in the past, there wasn't nearly the same demand that we have seen since prices dropped with the glut of cheap Chinese panels. Would a higher tariff allow companies like Suniva and SolarWorld to be profitable again? Not necessarily. Protective trade policy can produce unexpected consequences.